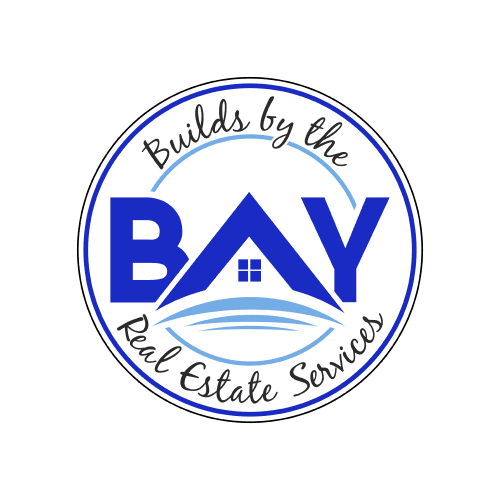 Collingwood, located on the southern shores of Georgian Bay and is a stones throw away to Blue Mountain.  The town is a major recreation area for the southern part of the province and tourism is slowly replacing the manufacturing which was the economic driver for the past 150 years. Collingwood has become a seasonal and weekend destination for all sorts of traditional winter and summer activities such as swimming, hiking, biking, snowshoeing, cross-country skiing, snowboarding, and downhill skiing. To say this town is jumping is an understatement!

Collingwood’s shipyard area is steeped in history. Wikipedia highlights that the town was incorporated in 1858 and was named after Admiral Cuthbert Collingwood.  Cuthbert was Lord Nelson’s second in command at the Battle of Trafalgar, who assumed command of the British fleet after Nelson’s death. 1855, the Ontario, Simcoe & Huron (later called the Northern) Railway came into Collingwood. The harbour became the shipment point for goods destined for the upper Great Lakes ports of Chicago and Port Arthur-Fort William (now Thunder Bay). Shipping produced a need for ship repairs, so it was not long before an organized shipbuilding business was created. The creation of government incentive programs and a fully serviced industrial park made it possible for Collingwood to attract eleven new manufacturing firms to the town by 1971. Eight additional manufacturing companies had located in the town by 1983, making Collingwood the largest industrial employer in the region.

Now onto Collingwood’s Developments: There are currently several active developments in the area that are in full swing build mode. There are many new home builders and new homes for sale.

To get onto our priority client list for this area please complete the form below.

If you have any questions submit a contact request form here and we will get back to you as soon as possible.